On Tuesday, a Federal Judge in Texas issued a nationwide injunction to block the new Department of Labor overtime exemption rules from taking effect. The Department of Labor regulation, previously set to take effect Dec. 1, would have doubled to $47,476 the maximum salary a worker can earn and still be eligible for mandatory overtime pay. The new threshold would have been the first significant change in four decades.

Tuesday’s ruling arose from a case filed by a coalition of 21 states, who argued that the administration had exceeded its statutory authority in raising the overtime salary limit so significantly. A large number of business groups filed a similar lawsuit, and the suits were later consolidated.

The injunction is only a temporary measure that suspends the regulation until the judge can issue a ruling on the merits. With Republicans controlling both houses in Congress and the Trump administration set to take office in less than two months, the new overtime rule’s long-term future remains in limbo.

The Department of Labor issued the following statement regarding federal court’s preliminary injunction: “We strongly disagree with the decision by the court, which has the effect of delaying a fair day’s pay for a long day’s work for millions of hardworking Americans. The department’s overtime rule is the result of a comprehensive, inclusive rulemaking process, and we remain confident in the legality of all aspects of the rule. We are currently considering all of our legal options.”

Join us on December 1st for our 2016 Annual Update for Accountants Seminar for further discussion about this topic.

Please contact your legal professional if you have specific questions. 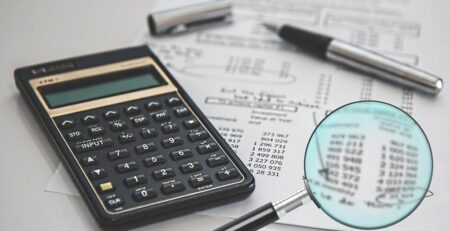 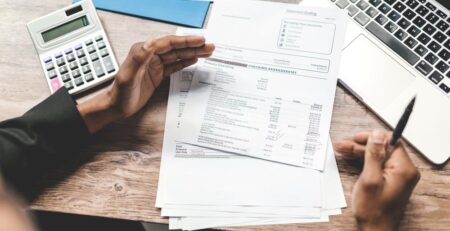 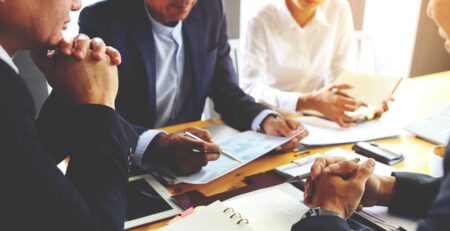 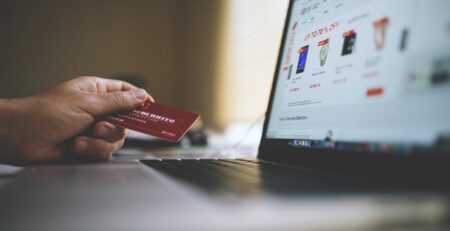 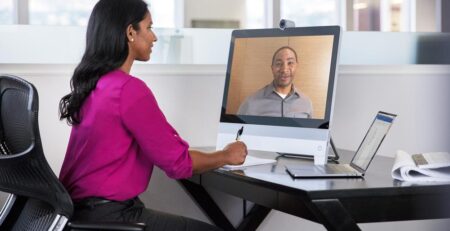 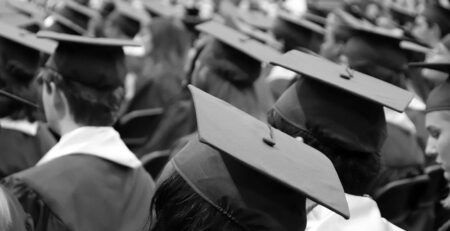 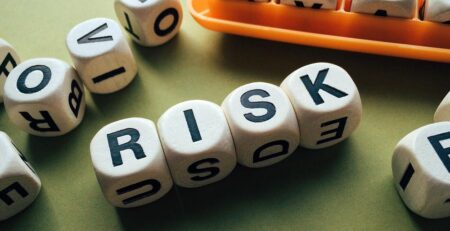 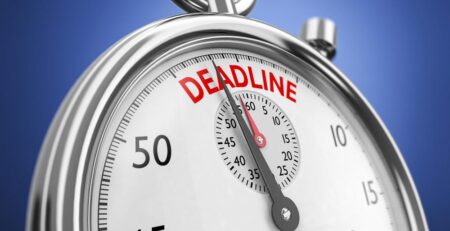 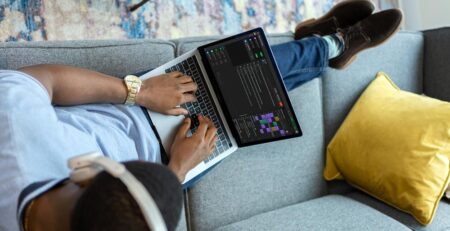 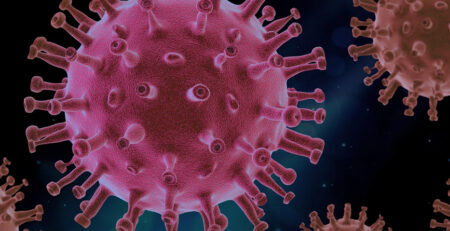